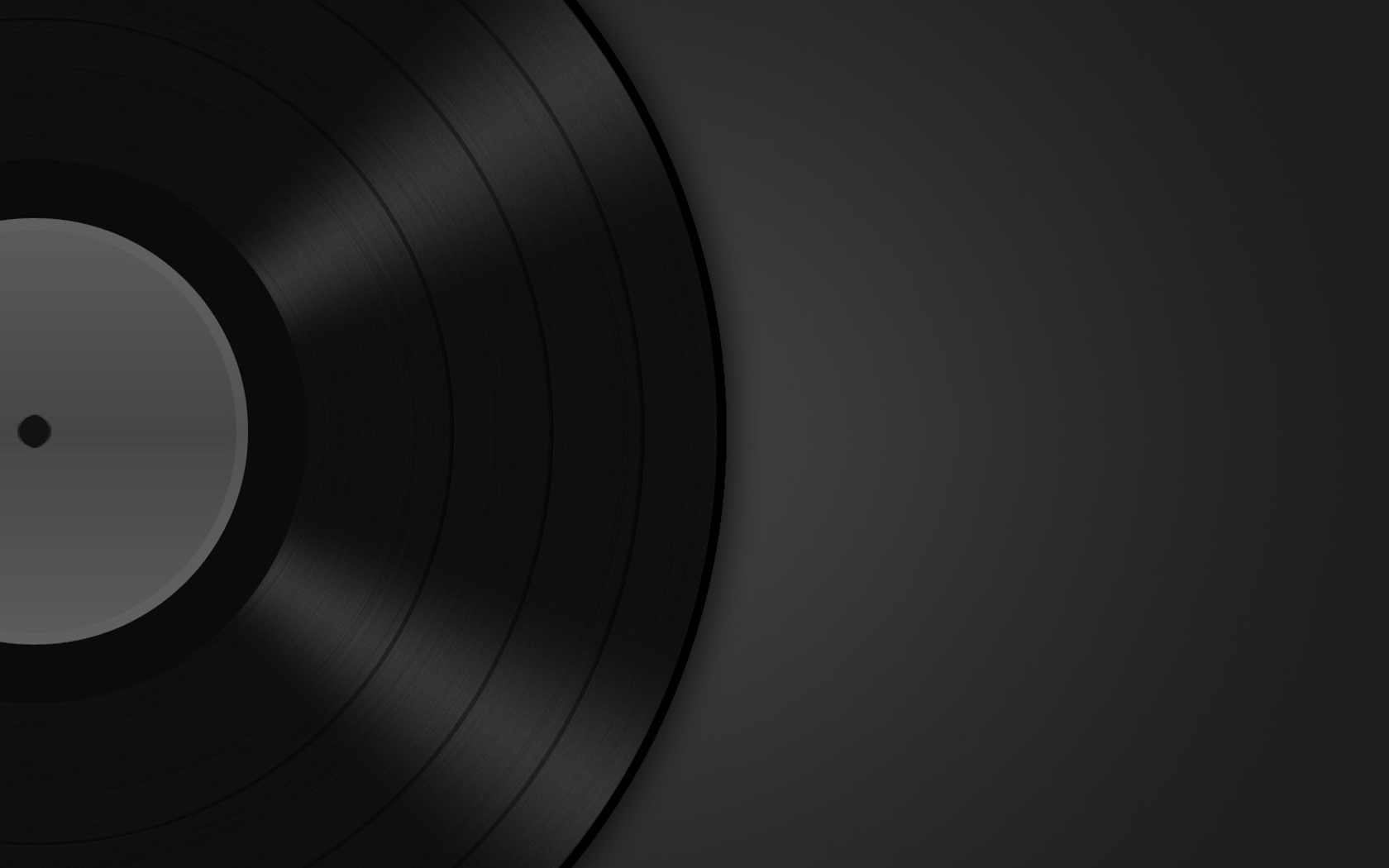 Here are some of the best new releases from the past week:

An unpredictable collaboration between Delhi’s very own rap duo Seedhe Maut and Pune’s rap luminary MC Stan has provided us with a boisterous track. The track is produced by Calm himself, and is full of intricate rhyme schemes & power packed punches. Nanchaku also happens to be the first Seedhe Maut track to reach a million views in a day on YouTube. It’s also worth noting that some controversy has arisen over the song due to lyrics that are disrespectful to women.

In Alag Lane, rapper Yungfly aka Flying Machine has joined forces with Bombay Lokal rappers Gravity & Shaikhspeare. The joint is a mind-boggling bop which comes alive as soon Yungfly starts spitting. Then there’s the evergreen duo of Shaikh & Grav, seasoned by the Bellabio beat with unparalleled bars and unmatched energy. Alag Lane is a track that will not disappoint any rap aficionado.

Itminan – Sez On The Beat & Yungsta

Sez On The Beat is one of the most prolific artists out there. But even after dropping tracks with numerous artists for almost every week, his latest EP proves that he is only getting better. And in Itminan with none other than Yungsta, Sez takes the listeners on a journey of soulful melodies and lush sounds. With Yungi riding the beat without any break, this track stood out the most and is a perfect 3 AM joint worth adding in any playlist.

Emiway is all set to drop his debut album “Malum Hai Na”, and earlier this week he dropped the lead single “Jawab De” from his upcoming album. With “Jawab De” we witnessed Emiway changing his current style of rap to the one we all were familiar with in the earlier era of limelight days. The track is produced by AAKASH and is more introspective than what we have heard lately from Bantai. The track also provides some crucial insights about what we can expect from the album itself and the direction Emiway wants to take with this project.