From Zero to Infinity – RAFTAAR

The Fall of DaBaby: A Case of Homophobia 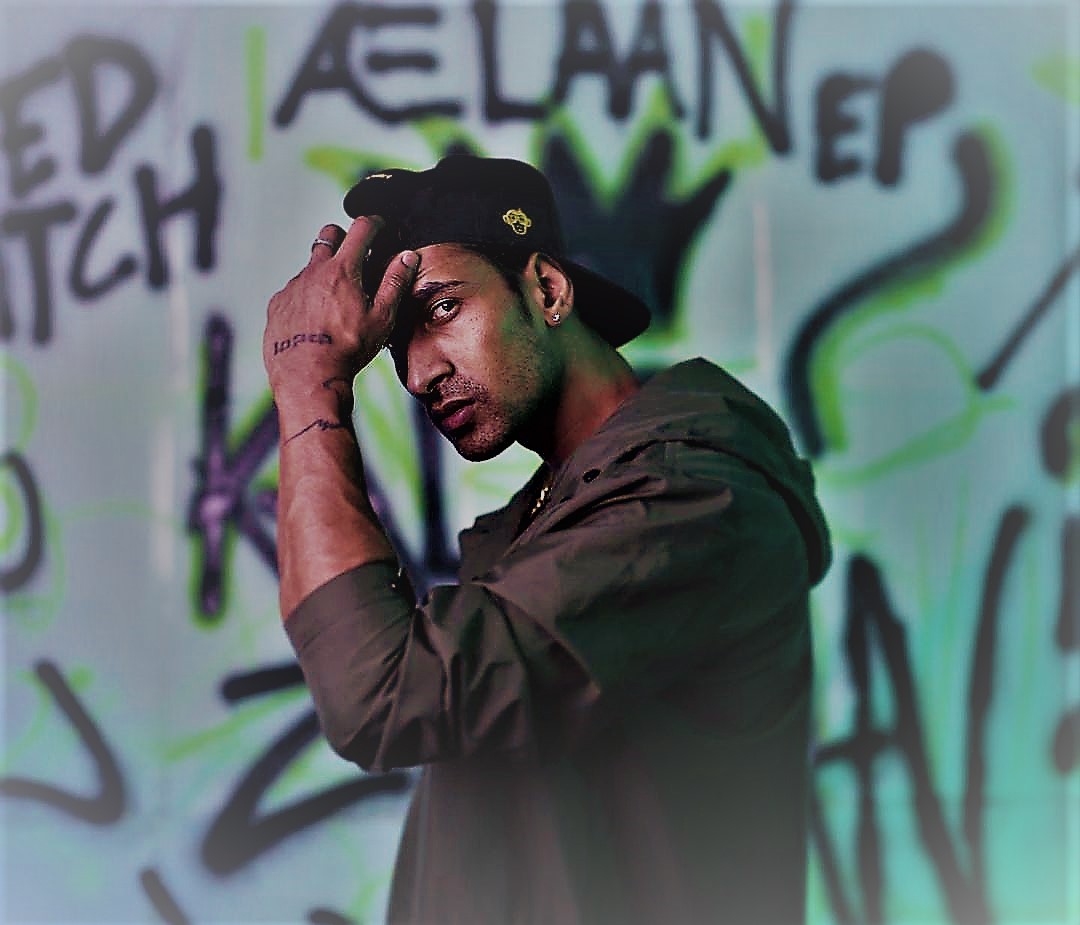 Muhfaad, aka Gaurav Pal, a Rapper influencing a generation while looking for his purpose in life, has shown staggering growth as a person and an artist in the last few years. His mainline story has been full of rap beefs (fights/disagreements) with other artists, which have brought subsequent hate and negativity around him and his brand. Still, the artist broke through every glass box that people tried to put him in and exceeded the expectations of many.

Gaurav Pal was born in Delhi on 29th May 1994, and he was initially was a Bollywood fan who adored Govinda (Superhit Actor) and his style. Govinda was also famous for his dancing and so Gaurav got his interest in dance as a teenager which was his first sweet-meet with Hip-Hop. His rap journey started off with a band called “RAHIM” with which he would perform on the Keyboard. Working on punk-rock & alternative rock his focus shifted to rap as he understood musicality.

Muhfaad has dropped over 37+ songs, out of which 1 EP (Aelaan) contains 3 songs. His first song “Sach too much” was released on 30- JAN-2016 from the channel “ARTISTTAAN”, and the song itself is a major hit that describes Muhfaad and his vision. Hip-hop commentator Rohan Cariappa notably considers this song as his most respectable song. In the year 2017, he dropped 2 other hit songs through the label Desi Music Factory, titled “Sab Maze Main” & “Aji Mera Ghanta”. Later he collaborated with major artist Raftaar on “Sare Karo Dab” which brought him into the limelight. Following next year he dropped 2 collaborations with Bilal Saeed, a giant in the music scene, as well as Romee Khan. On another note in the underground scene, he kept dropping songs that were more hardcore and comical. He also helped artist Harjas by collaborating with him on “Are Bhai Bhai”, Harjas’ debut track. He has also collaborated with other noteworthy artists like “Agsy”, “Prerna Nepali” & “Emiway”.

Story and meaning behind the name Muhfaad

In his engineering days, Muhfaad self-named himself JRV, back when he used to dance. Later in his life, he met G-Dhakam and along with him he decided his name, which was a quite a long road for a person who is continuously looking for deep meaning in his verses.

Muhfaad wanted something meaningful that represented him, his art, and his personality. He came up with “Muhfaad & G-faad” and then ended up finally settling at Muhfaad.

Muhfaad’s possible collaborations in the future

Muhfaad has various contacts in the music industry and also has a wide range of skills to match with various artists. Here are some of the editor’s picks of highly probable collaborations: