The Fall of DaBaby: A Case of Homophobia 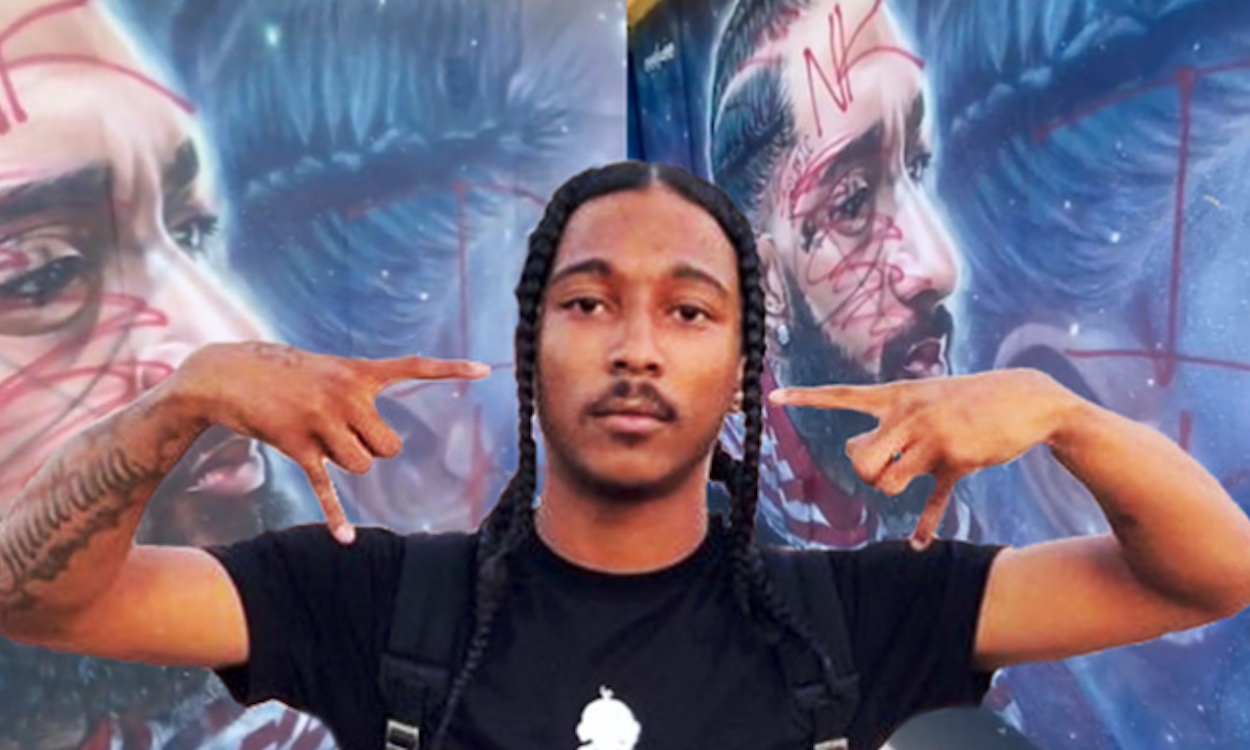 Indian Red Boy and the Possible Reasons Behind His Death

Zerail Dijon Rivera who goes by the stage name “Indian Red Boy” was recently shot dead on his Instagram live. The screen recording of this incident went viral all over social media. There is no specified reason behind this crime yet but there are several speculated reasons roaming around this incident. Here we’re going to discuss some of these reasons.

Who was Indian red boy?

This incident happened behind an apartment at the 14100 block of Chandro Avenue at Hawthorne. He was sitting inside his car and was live on Instagram with an influencer named Kapone. He was live-streaming for some time and then suddenly everyone heard gunshots in the video. The rapper was suddenly unable to speak and was struggling to even move. Multiple gun shots were heard and it’s being said that Indian Red Boy was shot 16 times. The screen recording then went viral showing the shot rapper struggling to speak and asking the influencer Kapone to ‘get help‘. The rapper was pronounced dead on the spot. This incidence happened around 4 pm PST on July 8th 2021.

Possible reasons behind this incidence

The major reason for this shooting which is being spread all over social media by people was Indian Red Boy disrespecting Nipsey Hussle. Nipsey Hussle was also shot dead in afternoon hours on March 31, 2019 in a parking lot of a clothing shop in Los Angeles. Disrespecting such a legend is an unforgivable crime many people said, so that is now a supposed reason for the shooting.

We came across a tweet where the person wrote “RIP Indian Red Boy, it’s sad to hear what happened to him, especially since Nipsey Husstle wanted a gang peace treaty the day before he died. RIP Nipsey“.

Another reason coming out is that it happened because of a girl. He and his homie were in a relationship with the same girl and it was supposedly known to both of them and they were okay with that. It’s been said that the girl set him up after Indian RedBoy and his homie got into a fight over her in their hood. It’s being said that the girl set all this up and provoked his own boys to turn against him. The whole story is still not clear or confirmed yet.

These were the possible reasons behind his death. The real reason is still not specified by the police and no suspect has been found so far in this investigation. Regardless, it is obviously a tragedy for yet another young artist to lose his life in this way. We can only hope that the case will be solved soon, till then RIP Nipsey Hussle and RIP Indian Red Boy.